Our Most SUCCESSFUL Campaign (YET)! 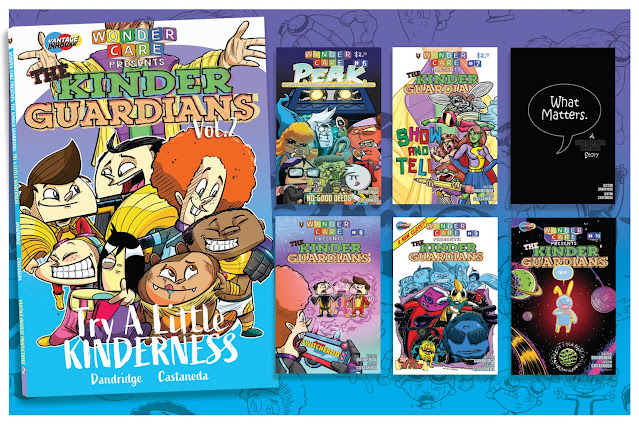 The Kinder Guardians ARE BACK!  Just under a year ago, we posted our release plan for the final three issues of hit all-ages comic series, Wonder Care Presents: The Kinder Guardians.  Skipping the individual issue release of the previous SEVEN, we wanted to jump right into production on the second trade paperback collection.

I'm super pleased to announce that with the support of more than 138 backers on Kickstarter, over the last month, we've funded the development and production of this project -- Wonder Care Presents: The Kinder Guardians vol. 2 "Try A Little Kinderness."  And what's more -- it's the HIGHEST funded project we've ever done (nearly twice our previous record holder) on the platform, not only earning the coveted "Projects We Love" token, but a final push towards the end as their "Featured Project of the Day!"

I think I can comfortably speak for both Justin and myself when I say a heartfelt thanks goes out to everyone who supported the campaign!  And if it managed to miss your algorithm, no worries -- we funded well enough to have a few in stock for the next convention season! 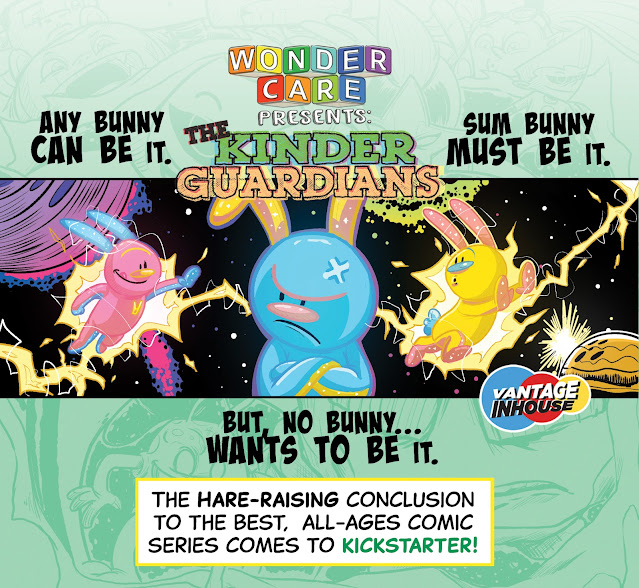 And while production on Try A Little Kinderness gets finalized, I'm already looking towards the horizon for the next projects we'll bring to crowdfunding.  We've got a few issues remaining in both the Point of Authority: Family Ties and Never Too Late series, and wouldn't mind a follow up to the V:IP 2-in-1 campaign that kicked them off.  But we may just come back with something brand new and rather unexpected to celebrate our readers!

No matter what, I hope we can count of YOUR continued support as we promise to make our next project your new favorite! 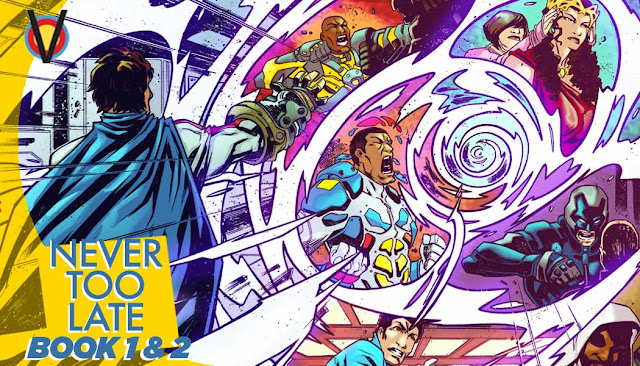 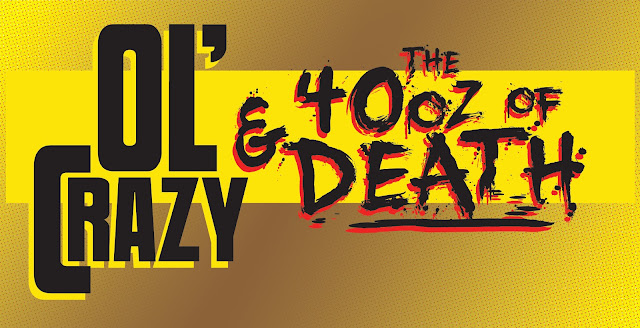